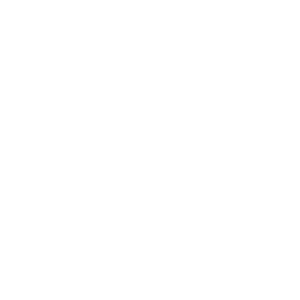 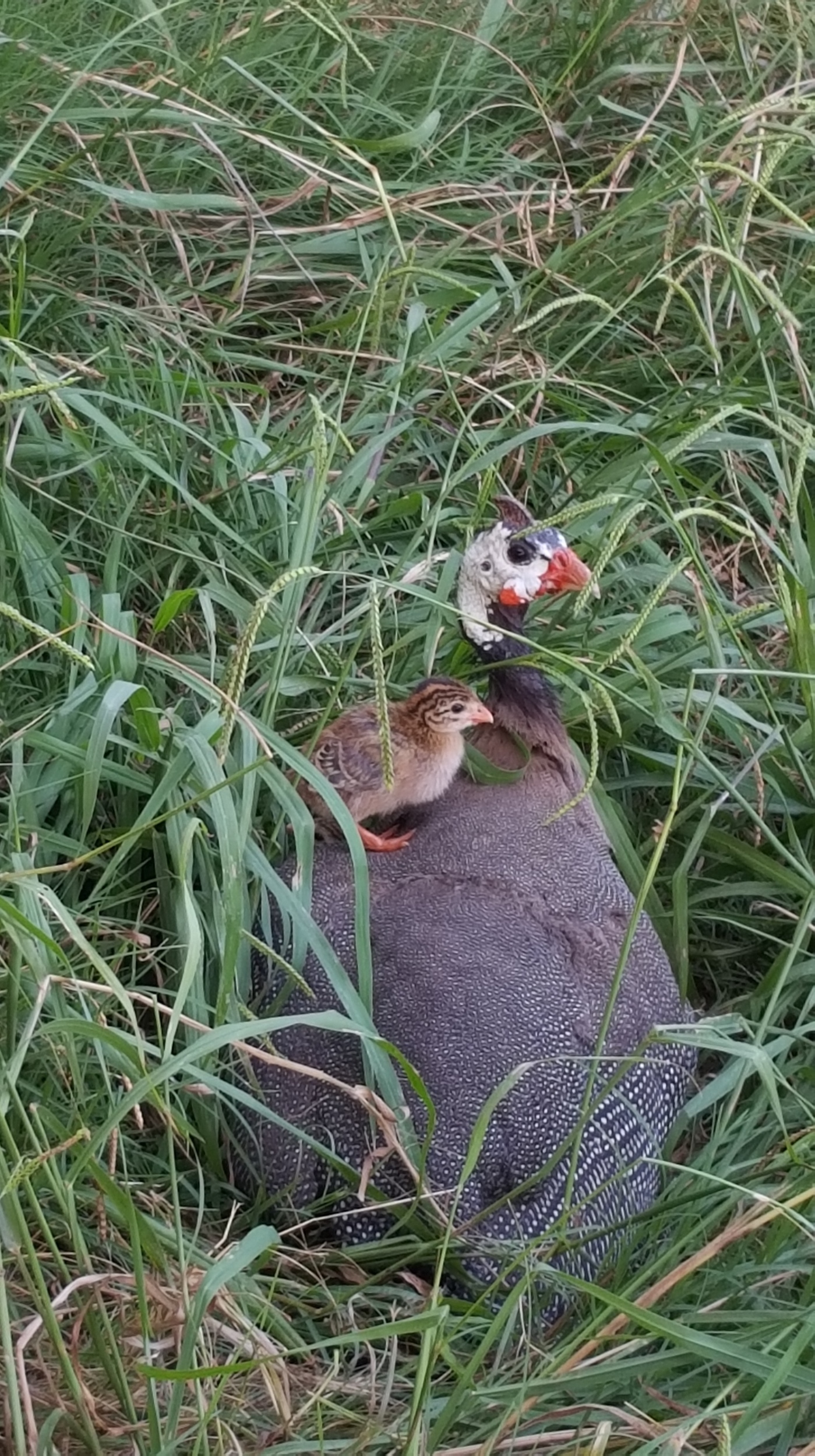 When we began seriously weeding out chemicals from our lives and our farm, one of the largest looming threats was grasshoppers. Grasshoppers are a serious issue for farms and gardens in this part of Texas. They will literally eat you out of house and home some years…..and their abundant presence makes it virtually impossible to grow anything.

We first attempted gardening about 15 years ago…. one of the same years that grasshoppers were exceptionally abundant. The garden failed. More pointedly, it never even got started. The following year, we used a ‘safe’ control ( Nosema locustae ) that supposedly kills grasshoppers in the nymph stage. While there might have been a slight decline in population, it wasn’t enough to make gardening a successful endeavor. An elderly lady who had grown up on a farm suggested guineas to me as a viable solution…. and that first set of guineas started my appreciation of this odd looking poultry species.

Guineas are indigenous to Africa, and they are odd  fowl. Most people have never heard of them and they are hard to describe…. they look like a cross between a turkey, a teradactyl, and a football (yes, their body is shaped like one). There are two types of people when it comes to guineas… those that love them and those that don’t.

Let’s just get the dirt out on ’em now: 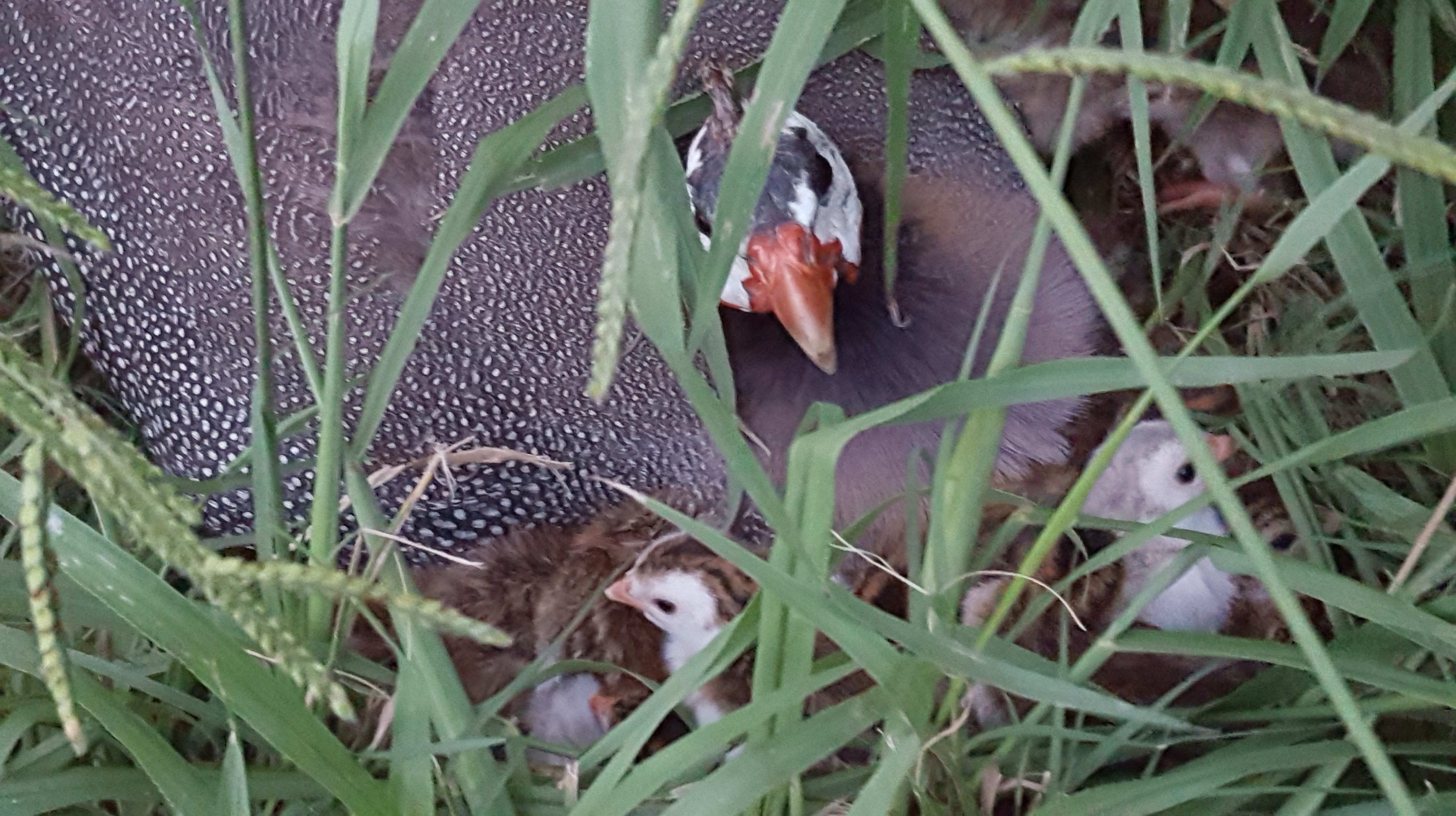 All that to say, I am in the league of lovers when it comes to these birds. In my book, their assets outweigh their issues. Guineas are by far the best pest control for larger farmsteads. Yes, they may roam if they need food (they are great foragers), so they may not be ideal for a 1-2 acre farmstead…. but for larger acreage, they generally don’t travel more than 5 acres or so. Since we’ve had ours, we’ve had nearly zero issues with grasshoppers. We also came to realize that they do a magnificent job of eliminating and controlling ticks, fleas, and snakes. Copperheads, a poisonous snake found in this part of Texas, are especially common here. Since the addition of Guineas to our farm, we have had no issues with snakes (barring the occasional large rat or chicken snake). Ultimately, we estimate that they save us roughly 1200$ per year on pest control, without the use of harmful chemicals…. not to mention preventing the garden vegetation devastation from the hoppers.

Secondly, they are pretty remarkable watch dogs. Although they are a dull bunch of crayons in the knowledge box, I’d have to give them an A+ for being observant. They warn the free roaming chickens when a bird of prey is nearby, and the chatter can get pretty raucous if there is a new person or a new dog on the property. They are blind as bats at night, so most attrition occurs thru night time predation. During they day, they are actually quite good about banding together and making their cumulative appearance look (and sound) large and menacing. I once saw a group of them chase a coyote off with his tail between his legs! I can’t imagine a flock of chickens doing the same thing.

I can’t really say much about the bullying. In my book, they really aren’t much worse than some chickens and roosters are. Our guineas have been raised in the presence of chickens, so there really appears to 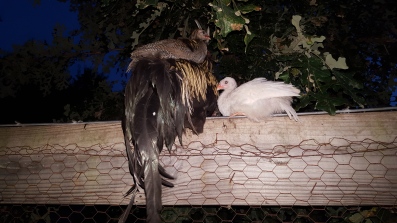 be a symbiotic relationship between the two species. Last year, I actually had a rooster RAISE a handful of guinea keets (the babies). It was truly remarkable… especially watching how kind he was to them (note in the picture: the teen guinea keet sleeping on his back at night).

Guineas are prolific egg layers. They lay eggs until the nest is overflowing with 40-60 eggs… at which point they commence to sitting on them. Unless they get scared off, a guinea will sit for about 25-28 days on her pile of progeny. She is quite protective unless she fears for her life. Usually, about 30-40 babies hatch, and here is where some of the trouble starts. God clearly knew what he was doing…. giving them that many babies… because it takes that many to get just a handful of survivors. Apparently, guineas cannot count, and for the first few weeks post nesting time….. little feathered popcorn sized keets get left everywhere to die. It’s tragic… especially to my tender heart. So, whenever I find a nest (they are ground nesters, and do a pretty darn good job of camouflaging), I watch it closely and mark the days til the estimated hatching occurs. Once that happens, I herd them all (or catch them up) into a safe pen for a few weeks until they are both big enough and strong enough to survive. Despite my best efforts, only a small percentage ever reach adulthood. The parents are an odd mix of aggressively protective and negligently passive. This year and last year, I think the inbreeding of our guinea clan has actually led to either an increase in IQ or better parenting skills. Regardless, we are heavy in the guinea inventory…… real heavy. In past years, we have averaged 8-14 adult guineas at any one time. Today…. well, I’m just not sure exactly how many we have, but it’s over 30 for sure. Guineas are tree roosters at night, and as winter approaches, so usually do the bobcats and owls. Our livestock guard dogs do an excellent job of keeping ground predators away, but nighttime arboreal predators are a harder thing to manage. I still doubt we will lose that many to natural attrition. Next spring, I feel certain that I’m going to be looking for homes for the new batches of keets that will start hatching in June. As much as I love having them around, too much of a good thing is, well….. too much.